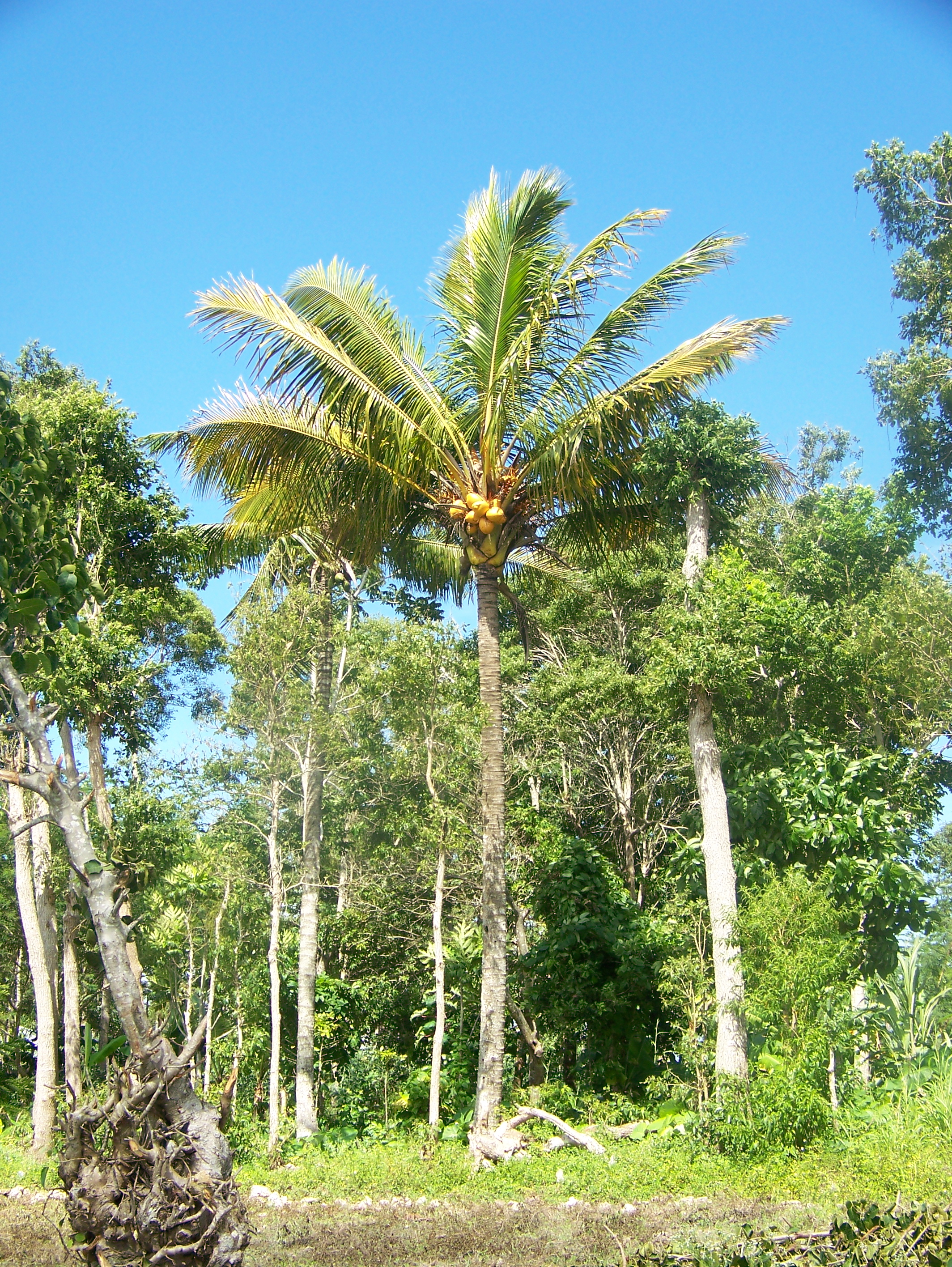 Happy Dog, La Gonâve, Haiti – A Vision of Regeneration for a Degraded Land and Impoverished People – Part I

The breeze coming over the mountaintop felt wonderfully refreshing after days and nights sweating in the warm humidity in Anse a Galets and the slopes above her. The channel between La Gonâve and the mainland spread out beyond the harbor below us, hazy though beautiful in the midday sun.

La Gonâve, the little island off the west coast of mainland Haiti, has been sort of neglected, if such can be identified among a neglected and impoverished people. This small island of about 120,000 people has received some aid, but little compared to what goes on near the capital, Port au Prince, and other regions of the mainland.

Chien Content (Happy Dog), where I stood taking in the expanse around me, is La Gonâve’s second highest mountain. By many standards, its 800 meters isn’t much of a mountain. But it is fairly typical of tropical islands in that regard. To the north is the capital of the island, Anse a Galets, though its size is far from impressive. What should we expect from an island with maybe 120,000 people? Much of the town is visible near the shore in the image above.

It was just after hurricane season when I visited last year, so much was still lush and green. Of course, the humidity came with that as well. But much that was destructive was hidden. The greenery was covering degradation that is occurring due to abuse of the land.
Read more..